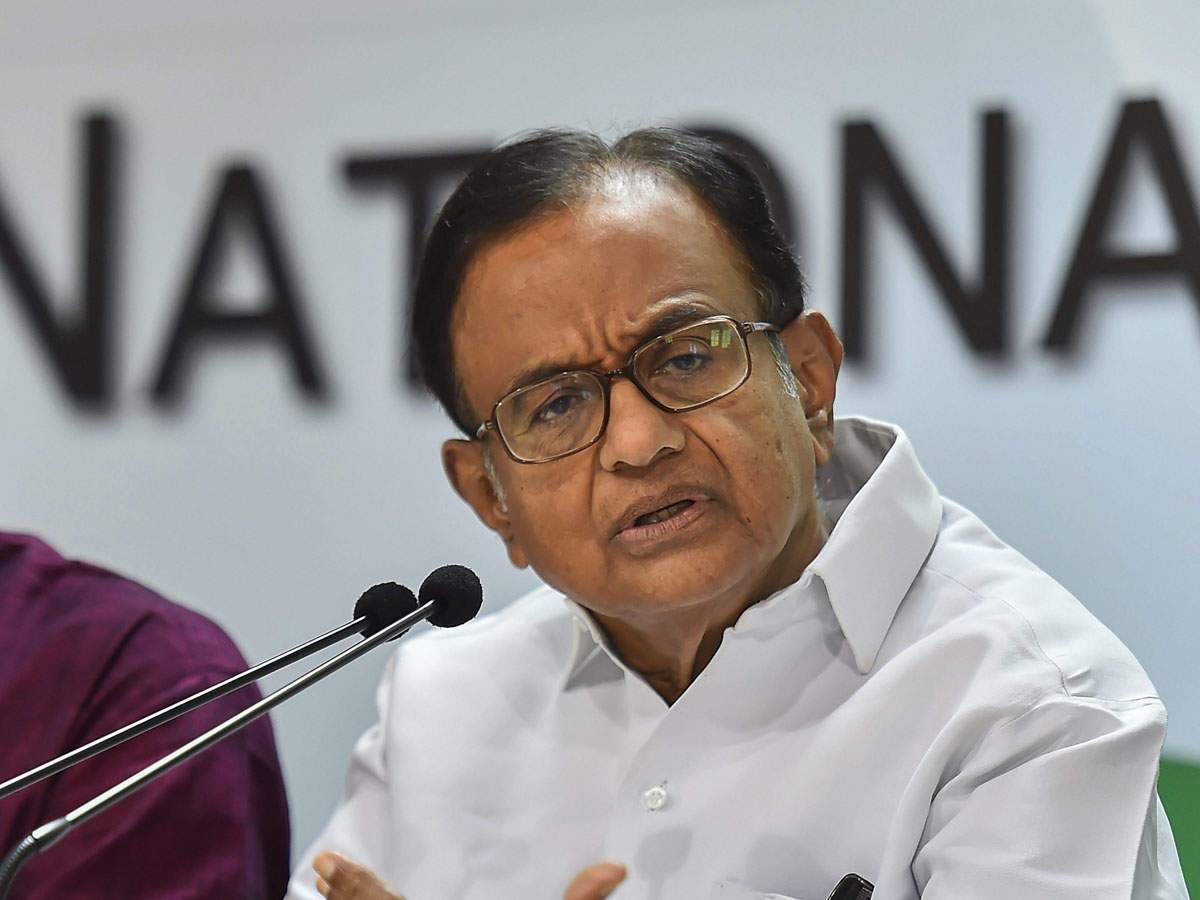 In a series of tweets, Senior Congress leader and former finance minister P Chidambaram attacked the government and asked: “why ‘acche din’ has not arrived after 6 years.” He stated, “People want to hear facts about the economy, not abuse and rhetoric.” He “suggested” three things which the govt can speak about: increase in CPI, facts on economy and ‘achhe din’.