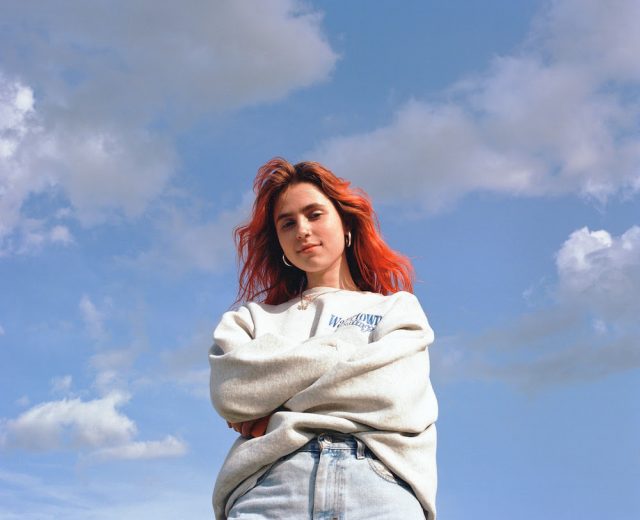 Is it possible that the internet-friendly young bedroom-pop stars of today are just the current version of ’70s-style singer-songwriters? That this is just how the people who make circa-now pop are expressing intimacy and sensitivity? Maybe? I don’t know. But today, we’ve got one of the big names in the SoundCloud-pop universe covering one of the standards from the early-’70s singer-songwriter moment, and it sounds nice.

Since she released her debut album Immunity a little more than a year ago, Clairo has been keeping busy. At this past weekend’s online Alphaville Festival, Clairo debuted a couple of new songs. In recent months, she’s also shared a few covers of other people’s songs: Anna Domino’s “Everyday, I Don’t,” Johnny Flynn’s “Brown Trout Blues.” Last night, Clairo posted a cover of the Carole King classic “You’ve Got A Friend.”

King wrote “You’ve Got A Friend” as a kind of response to her friend and collaborator James Taylor’s song “Fire And Rain,” and she included it on her landmark 1971 album Tapestry. James Taylor himself covered “You’ve Got A Friend” that same year and took the song to #1. Over the years, plenty of others have recorded “You’ve Got A Friend,” including Aretha Franklin, Dusty Springfield, Michael Jackson, and Roberta Flack and Donny Hathaway. The Brand New Heavies had a top-10 UK hit with their 1997 version. And now Clairo has given a soft, insular voice-and-piano reading of the track. Listen to Clairo’s version and the Carole King original below.

Clairo’s album Immunity is out now on FADER Label.