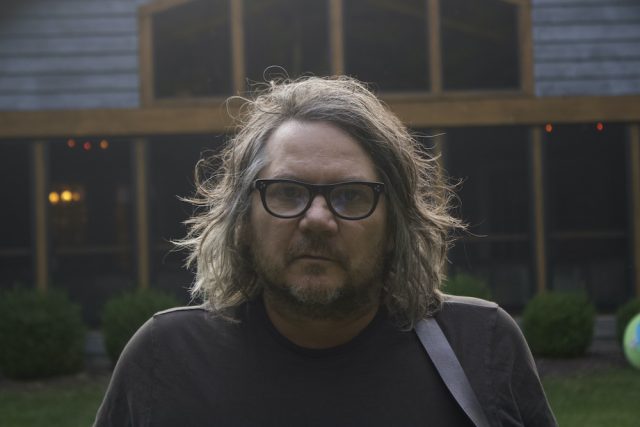 Jeff Tweedy is a prolific man. Since 2018, he has released a memoir, two sister albums, and a new Wilco album — and that’s just the stuff with his name up top, let alone all the production work and extracurricular hijinks he’s up to at any given moment. He’s already got a new book, How To Write One Song, coming out on Oct. 13. Now, he’s also got a new album coming out in October, just 10 days afterwards.

Tweedy’s new solo album is called Love Is The King. Along with the announcement, he’s shared two new songs, “Guess Again” and the album’s title track. Here’s what he had to say about them:

At the beginning of the lockdown I started writing country songs to console myself. Folk and country type forms being the shapes that come most easily to me in a comforting way. “Guess Again” is a good example of the success I was having at pushing the world away, counting my blessings — taking stock in my good fortune to have love in my life. A few weeks later things began to sound like “Love Is The King” — a little more frayed around the edges with a lot more fear creeping in. Still hopeful but definitely discovering the limits of my own ability to self soothe.

As Tweedy put it, the two songs operate on slightly different wavelengths. “Guess Again” has a breeziness to it, while “Love Is The King” recalls a bit of that hazy thump that ran through Ode To Joy. Check them out below. 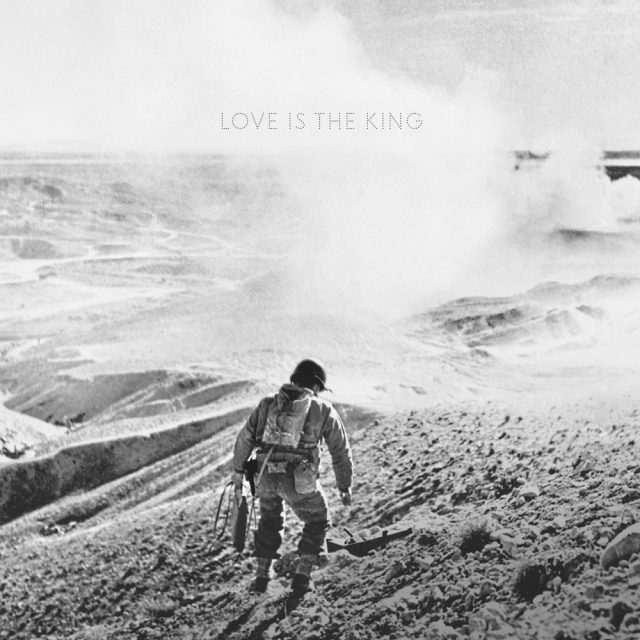