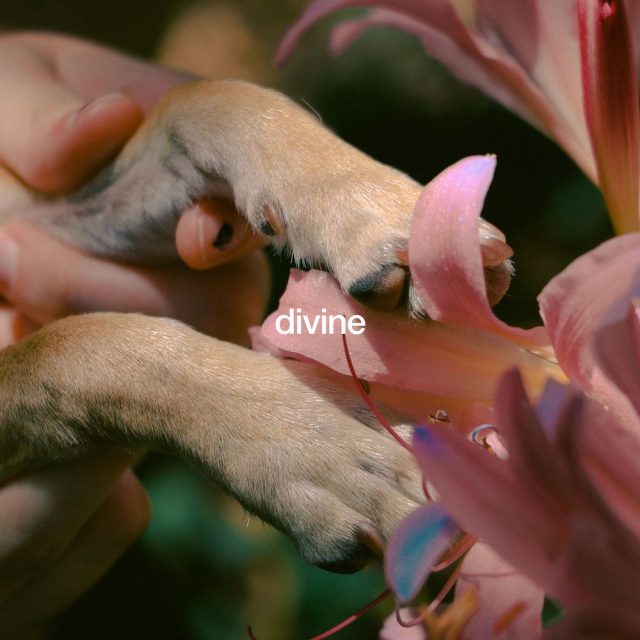 It’s been a busy, productive year for the young songwriter Jordana Nye. Back in March, she re-released her 2019 debut, Classical Notions Of Happiness; the expanded edition included songs like “Crunch” and “Sway” that signaled a big ’90s-indebted step away from the bedroom pop aesthetic Jordana had previously been favoring. She quickly followed through on the new aesthetic explorations with the Something To Say EP in July. It turns out that EP was only half the story.

Now, Jordana’s already back with news of another EP. This one’s called To You, and together with Something To Say it will actually make up Jordana’s second album, Something To Say To You. The dual EP album will be out in the beginning of December via Grand Jury. As has been the case with the singles we’ve heard from Jordana this year, it’s the result of close collaboration with the NYC producer MELVV and finds Jordana delving further into those ’90s indie and pop strains.

Along with the announcement, Jordana has shared a new song called “Divine.” “Divine is a song I wrote that speaks on the exhausting cycle of emotional battles and mental recovery that I’ve endured from past relationships,” she said in a statement. This time around, Jordana’s crafted a wistful synth-driven track, and her references have moved up a decade, with her namechecking Phoenix in the first verse. Check it out below. 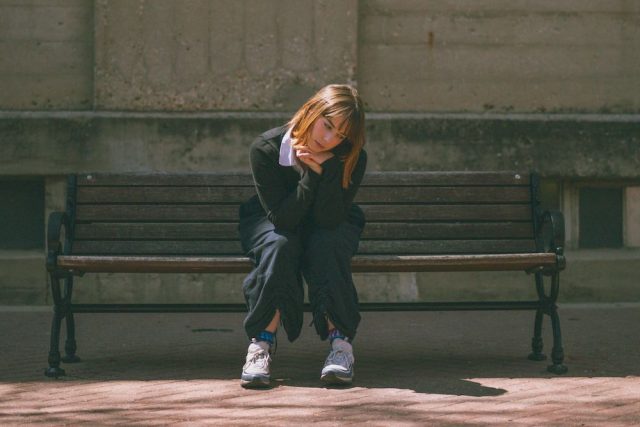 Something To Say To You is out 12/4 via Grand Jury. Pre-order it here.