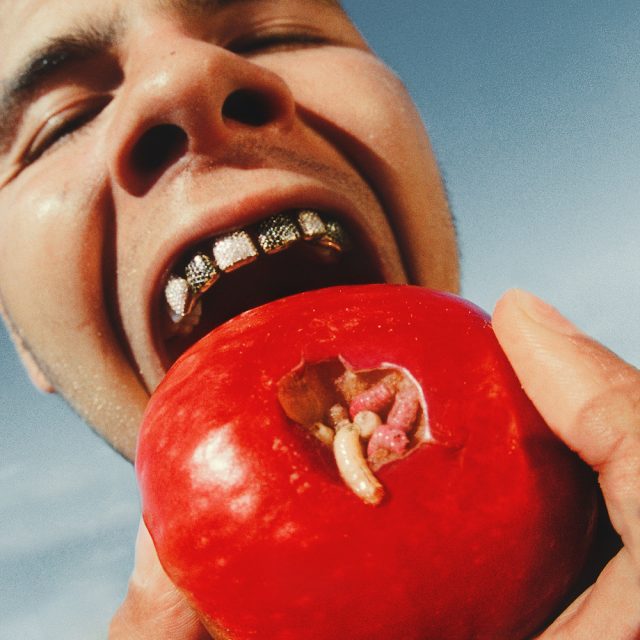 Last year, the British rapper slowthai released his debut album Nothing Great About Britain, and he became a star pretty much right away. The album was acclaimed, and earned him a nomination for a Mercury Prize. This year, slowthai has been popping up just about everywhere — with Gorillaz, trying to get himself cancelled at the NME Awards, with three of his own new tracks, and again with Disclosure. Yesterday, he shared a message on Twitter remembering his younger brother on the anniversary of his passing, and mentioned he’d be releasing another new song in tribute to him. Today, that song, “Feel Away,” is here.

“Feel Away” is a collaboration with James Blake, with whom slowthai wrote the track in LA earlier this year. Mount Kimbie’s Dom Maker produced it. “This song is about the doubts we have whether it be within friendships, your partner, or with our family,” slowthai said in a statement. “It’s about putting yourself in the other person’s shoes so you have a better understanding of the situation.”

The song is a bit mellower than what we’re accustomed to hearing from slowthai, riding along a plaintive piano part and aided by Blake’s distinctive coo. It also comes with a video directed by Oscar Hudson. Check it out below.