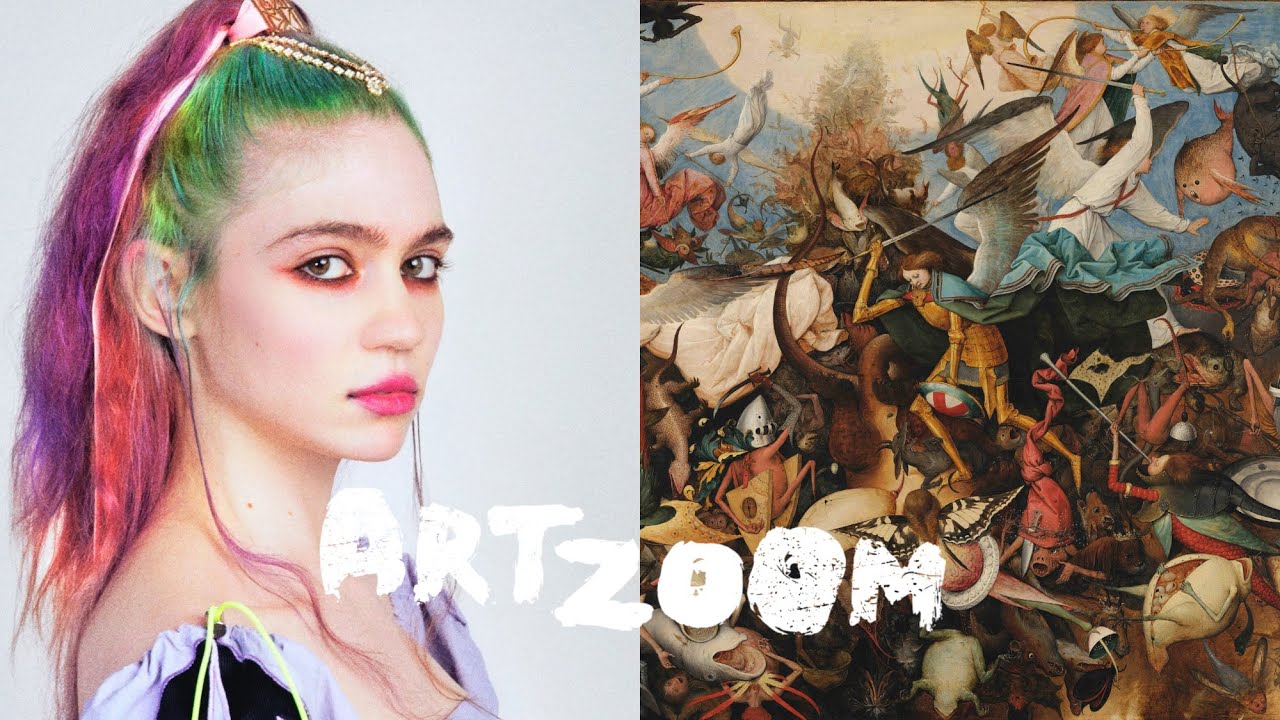 Grimes is a visual artist too — her first fine art exhibition, which you may remember for the piece where she sold a percentage of her own soul, opened back in May. And now, thanks to the good folks at Google, she’s officially an art critic as well.