The FSB reported on the liquidation of the REvil hacker group after a US request FSB officers detained hackers in five regions of Russia at once and found almost 0.5 billion rubles from them. and currency. Information about the hackers was passed on to the Russian intelligence services by the Americans. Biden called for action against Putin's hackers 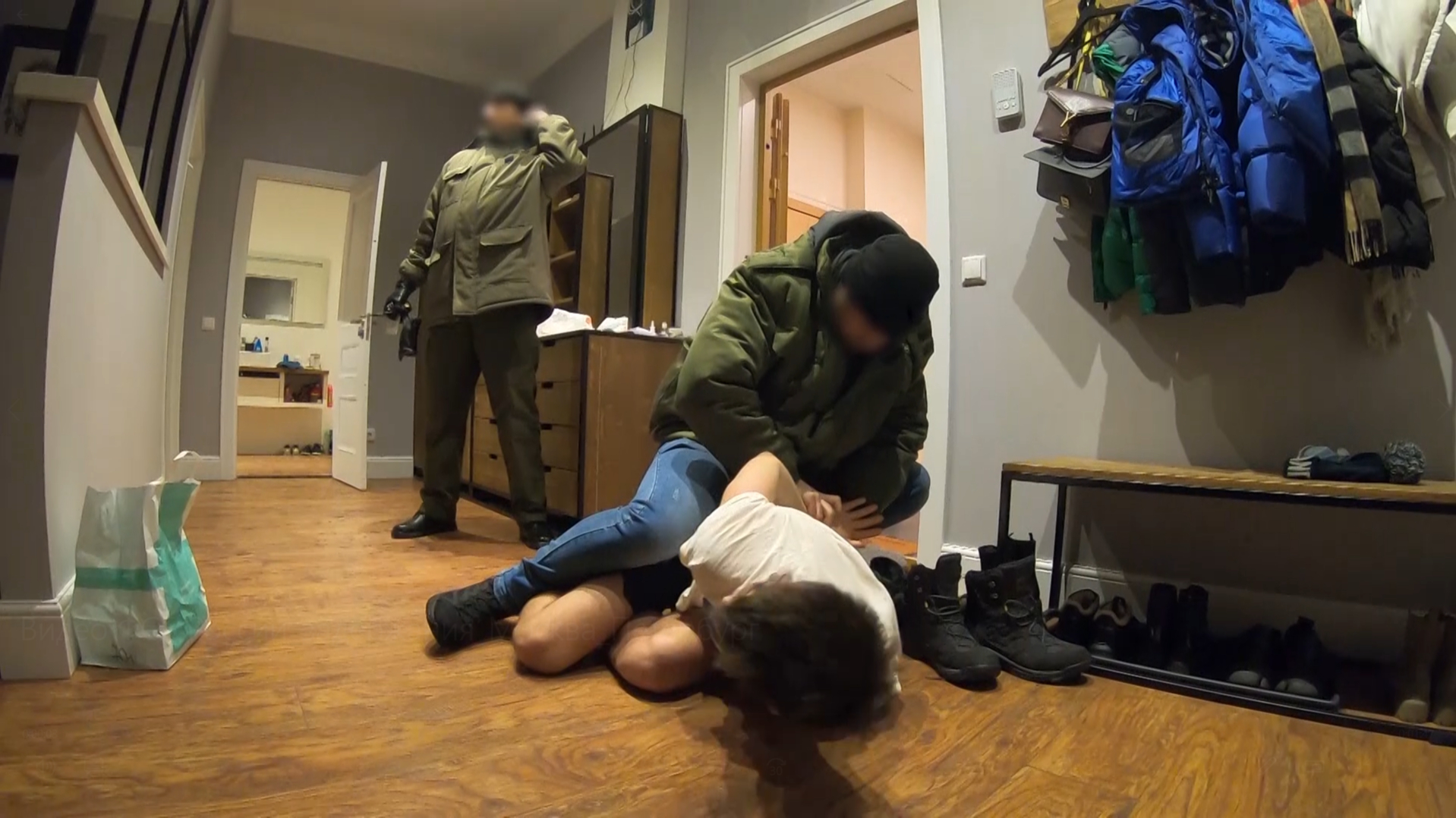 The REvil hacker community has been liquidated in Russia, the press service of the FSB said. Hackers attacked the information resources of foreign companies.

The FSB noted that the reason for the search was the appeal of the competent US authorities, “reporting the leader of the criminal community and his involvement in attacks on the information resources of foreign high-tech companies by introducing malicious software securing, encrypting information and extorting money for its decryption.

“As a result of the joint actions of the FSB and the Ministry of Internal Affairs of Russia, the organized criminal community ceased to exist, the information infrastructure used for criminal purposes was neutralized. Representatives of the competent authorities of the United States have been informed of the results of the operation, — reported to the FSB.

The detainees were charged with committing crimes under Part 2 of Art. 187 “Illegal circulation of means of payment” Criminal Code. Not only the hackers themselves were detained, but the infrastructure they used was also neutralized, the FSB specified.

Cybersecurity was one of the topics of the summit between Russian and US Presidents Vladimir Putin and Joe Biden in Geneva in June 2021. After the talks, Biden said the presidents had agreed to work out which targets should not be subjected to cyberattacks. He said that he had proposed to Putin a list of 16 infrastructure sectors against which hacker attacks would be banned.

Putin, in turn, said after the summit that, according to American sources, most cyber attacks in the world come from US territory.

In a July 2021 phone call with Putin, Biden urged Russia to take action to stop hackers operating on its soil, “and stressed that he is determined to continue to fight the broader ransomware threat.” The President of the United States promised that Washington would take the necessary measures “to protect its people and its critical infrastructure in the face of an ongoing challenge.”

The Kremlin then reported that Putin announced Russia's readiness “to jointly suppress criminal manifestations in the information space”, but in the last month there were no such requests from US departments.

In 2021, there were several major cyber attacks against US businesses and companies that brought them to a halt. One of the loudest— attack on the network of the largest pipeline network on the US East Coast for the supply of gasoline, diesel fuel and other petroleum products Colonial Pipeline. The pumping of oil products was stopped for several days. In June 2021, all the factories of the largest meat producer JBS S.A. were shut down in the United States due to a cyber attack.

These attacks in the United States were often associated with “Russian hackers”. So the FBI reported that cyber attacks on the branches of the world's largest meat producer JBS were organized by the hacker group REvil, also known as Sodinokibi. In November 2021, the US Treasury imposed sanctions against Russian citizen Yevgeny Polyanin and Ukrainian citizen Yaroslav Vasinsky. The department stated that Polyanin and Vasinsky are directly related to the REvil hacker group.

In April 2021, the Taiwanese company Quanta Computer— one of Apple's main suppliers. As Bloomberg reported, hackers planted ransomware and demanded to pay them $50 million. REvil tried to get money from Apple, saying that after Quanta Computer was hacked, hackers gained access to the company's latest developments and threatened to publish them.